I'm on a mission to empower and support female entrepreneurs to create the business (and lifestyle) they dream of.

When you're embarking in business, it's important to have a Big Why. Being an entrepreneur isn't an easy ride, and without having a purpose to hold onto - you're likely to give up.

(A great resource on this, btw, is Simon Sinek's "Start with Why")

I'm sharing here my Big Why.

At a basic level I could say "for my children" - because they are a huge part of why I do what I do. My lifestyle as a business owner enables me to work flexibly and spend lots of quality time with them, to be a role model and show them how hard work & finding your passion leads to a happier life.

But it's a bit more complicated than that.

Having spent the best part of 15 years working in a traditional legal world, I have seen first hand that sexism in the workplace is still alive and well. Whilst we've made great leaps in the last 100 years, there is still a long way to go in terms of equality and diversity in both the work place and the home.

Women are a huge untapped talent within the UK and globally.

In 2009 (whilst 6 months pregnant with my first daughter) I took the leap from employed status to running my own business and I've never looked back. My legal consultancy business Serenwood grew steadily over the years, and over a number of years I created a small team of happy, ambitious business advisors making a big difference in our little corner of the world.

I gave up a secure corporate role in a FTSE50 company - together with maternity leave, a 6-figure package, pension, health care etc. My employer at the time was also renowned for being flexible with women returning to work. I had huge amounts of responsibility but also a large amount of autonomy and trust placed upon me. I'd already manouevred myself into a good position through sheer hard work and having difficult conversations around equality and owning my worth.

But it wasn't enough. I wanted more for my life.

I wanted to be able to create my own rules as well as create jobs for other parents who wanted flexibility around their children. I wanted to prove that a different paradigm of work could exist. That it is possible to build a successful business whilst working part time and on your own terms. That in this Digital Age we DO NOT need to be tied to our desks, to a 9-5 clock, to a commute and imperatively - to seeing our children for only an hour in the morning and 30 minutes at night.

Being a business owner has allowed me incredible amounts of freedom to bring up my young family. Growing and sustaining my business has not been an easy ride, by any means, but I've learned an incredible amount and met some wonderful people and it's given me a passion and a purpose to help & inspire others to do the same.

After my second daughter was born, I was able to be "back at work" within just a few short months. Because I worked when I wanted to - evenings, whilst she was napping & my eldest was at nursery. I created my own reality of how I wanted to earn money and make a difference in the world. There was no-one to tell me where to be or what to do or dictate  the rules. 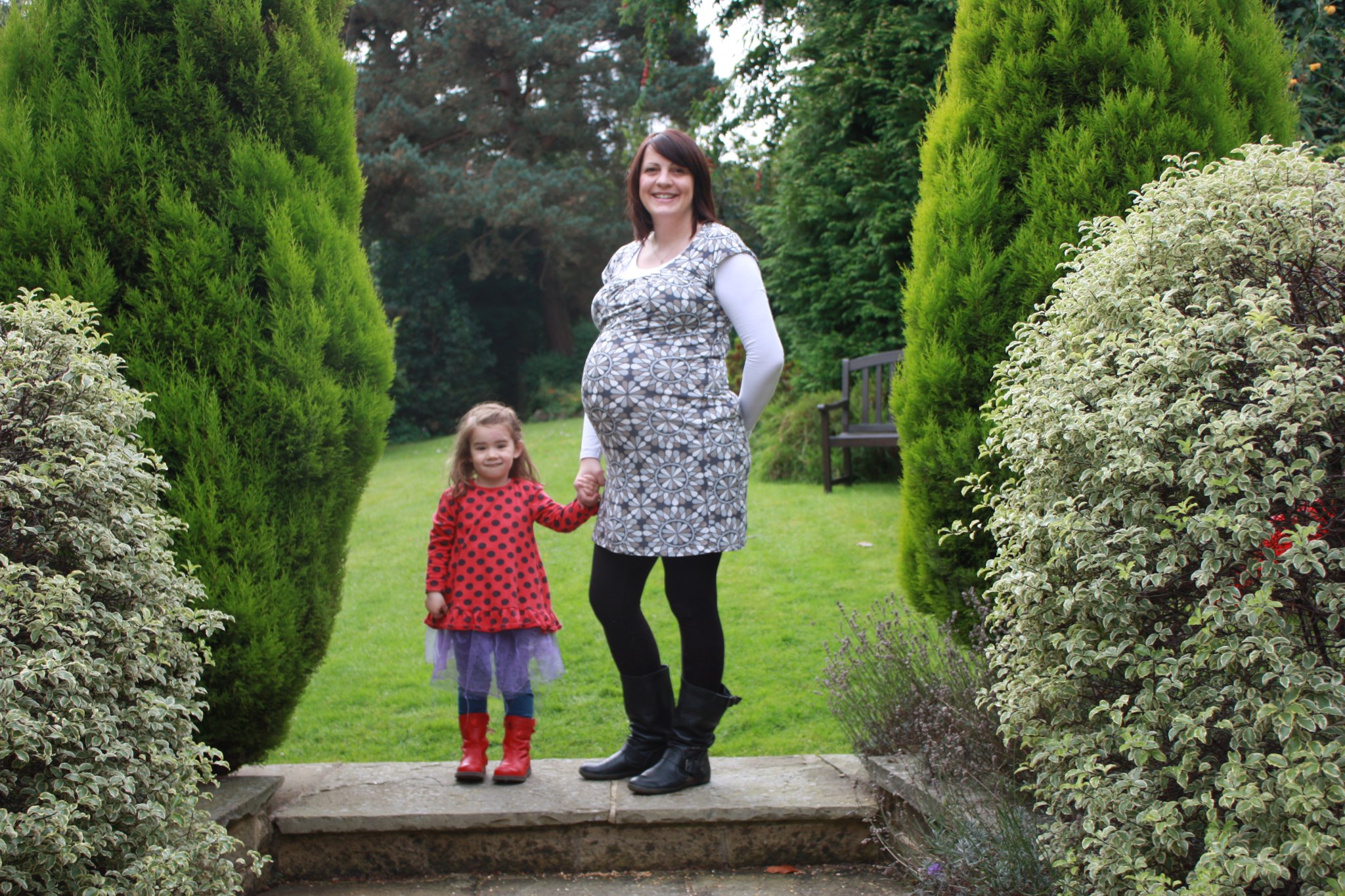 So many women I know are stuck in stressful corporate roles, undervaluing their worth, being passed by for promotion and being told they are "lucky" to have that job.

So many men I know are being put under pressure as the main breadwinner in their family, because their partners were pushed out of their corporate careers and couldn't find a way back in to work after having children.

So many bright talented women are brimming with ideas and an appetite to create meaningful change, but lack the confidence or the support to start up their own businesses.

I want us to inspire the next generation (of both sexes) to think beyond the traditional paradigm of 9-5 culture. We need more creatives, more innovators, more free thinkers, more brave and courageous characters who are willing to take inspired action and collaboration to create a better world.

That is Why I do what I do. 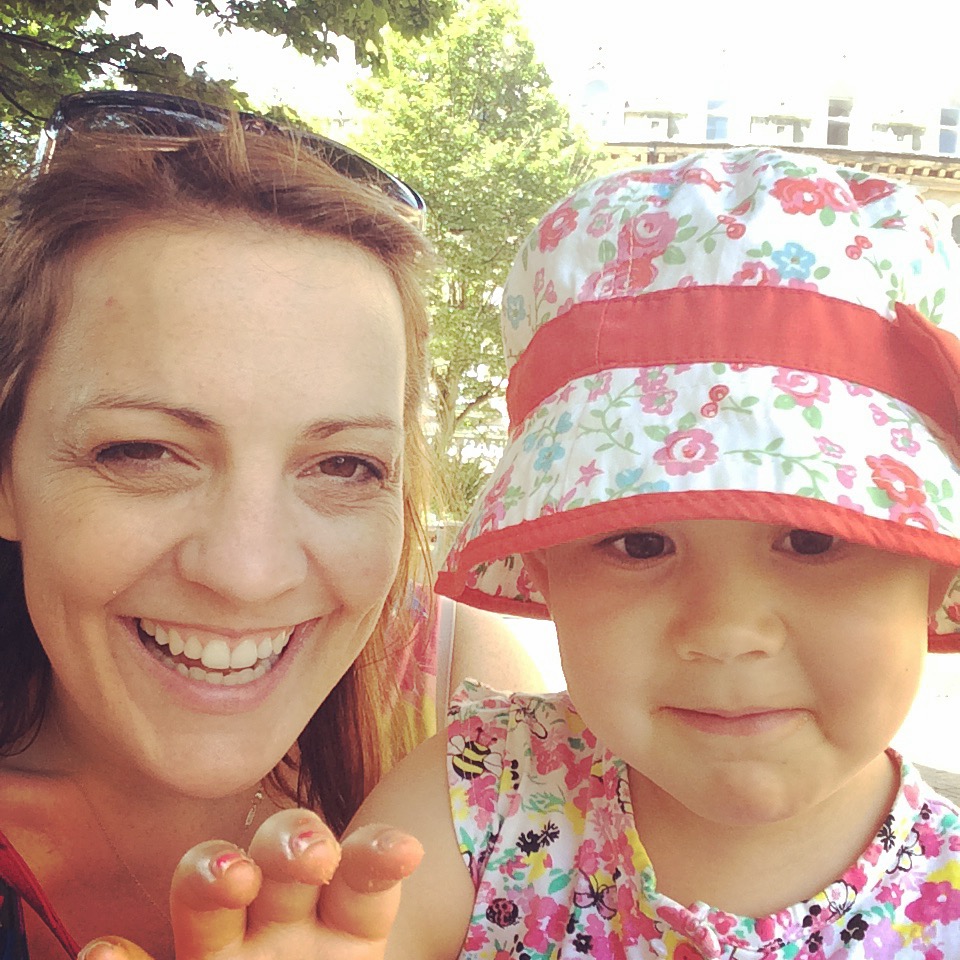 UK Women’s businesses have a higher churn rate (ie. more start-ups and closures). But women are less likely to attribute closure to ‘business failure’ and more likely to cite ‘personal reasons’ – which peak at age 25-34 for women. (Women in Enterprise: A Different Perspective, RBS Group 2013)

An estimated 48 million female entrepreneurs and 64 million female established business owners currently employ one or more people in their businesses; seven million female entrepreneurs and five million established business owners are expected to grow their ventures by at least six employees in five years.(Global Report on Women and Entrepreneurship, GEM 2012)
In every single economy included in the study, women have lower capabilities perceptions than men. In every region, women have, on average, a greater level of fear of failure than men. (Global Report on Women and Entrepreneurship, GEM 2012)